The E36 was introduced in 1991. It was a major step forward compared to the E30 with a completely new body, covered headlights, and much improved aerodynamics. The six-cylinders were all-new, too: The 24 valve M50 was available as 2.0l 320i with 150hp and 2.5l 325i with 192hp. The M50 was updated to M50TU specification in late 1992, adding VANOS variable valve timing on the intake camshaft. The eight-valve 316i and 318i, and the 16 valve 1.8l M42 engine were also available, the latter in the 318iS. It’s hard to believe these days, but for the first couple of years of E36 production the model names actually correctly represented the engine displacement.

The E36 was initially offered as four-door saloon/sedan. A two-door coupé, station wagon (touring) and convertible were eventually added, too. Unlike with the E30, the two-door featured a completely revised body that was longer and lower, with frameless windows on the doors. The shortened compact was added to the range in 1993 as entry-level model, initially only with four-cylinder engines.

No major facelift was performed during the E36’s production span. Minor changes included little bumps on headlights and mirrors that reduced wind noise, new headlights, larger kidneys, and a third brake light. The biggest change came with the introduction of the M52 engines in 1995. The top engine now was a 193hp 2.8l, with a 2.5l 170hp (called 323i/323ti) to fill the gap between the 328i and the 320i. The M52 was cast from aluminium, resulting in a significant weight reduction compared to the M50, but geared more towards torque than high-end power. In 1996, the 318iS/318ti got the 1.9l M44 engine, which stayed at 140hp.

Option 1: Get a 325i or 328i. It is relatively easy to get more power out of the 328i by fitting the M50 intake manifold and remapping the ECU. The early M50 is sometimes preferred due to its lack of VANOS. Expect to fit bigger brakes (e.g. from the E46 330i). Cooling can be improved by fitting the radiator from the A/C model. The sedan is lighter than the coupé.

Option 2: If you are on a tight budget, consider the 318ti compact as entry ticket to the rear-wheel drive world. They can be had really cheap. If you’re in the UK and want to get into racing, there’s the BRSCC compact cup that offers tight racing for a reasonable budget.

Like with the E46, the E36 M3 is much more expensive than the regular models. In Europe, it was first sold with a 3.0l engine developing 286hp and then a 3.2l, rated at 321hp and linked to a six-speed gearbox, including the optional automated SMG gearbox. Stay clear of these. The 3.0l is still competitive in 3l production racing classes. 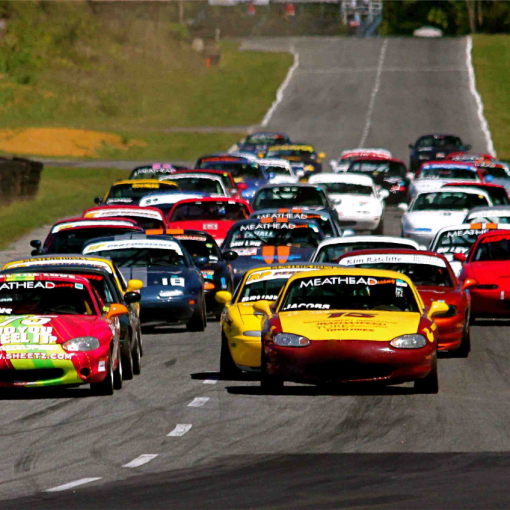 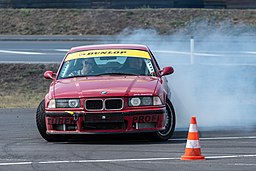 History Porsche’s first air-cooled 911 was introduced in 1997 for the 1998 model year. Although much ridiculed for its Boxster-derived “fried egg” […]