After progressing up to GT3 cars last year, for season 2 2021 I’ve chosen to focus on driving the Mazda MX-5 in the Sim-Lab Production Car Challenge and the Advanced Mazda Cup. The reason behind this is that I’m starting to really understand this car and hence have gotten much better with it, to the point that my iRating has increased from somewhere between to 1,100 and 1,300 to almost 1,500 – whereas in faster cars, I find it much more difficult to drive at the limit and be competitive.

What has certainly helped me are two setup that were posted on the iRacing forum. One for Watkins Glen, and one for Spa. The Watkins Glen setup is quite soft. The rear is relatively loose, but this results in the front end being very grippy. This is a great setup for tracks with several slow corners that depend on front-end grip. If the rear is too loose, you can stiffen up the front anti-roll bar one step.

The Spa setup is much stiffer and very stable, I guess this was motivated by the various S curves and smooth tarmac that Spa has – you don’t want a car here that rolls a lot. Since this setup is so stable, I also use it for tracks where a forgiving setup is important, e.g. the Nordschleife. A very loose setup might kill you when you need to brake while already rotating. Both setups are of course a good starting point for further adjustments. The same person has also posted an Oulton Park setup, but I haven’t taken a look at it yet.

One thing worth noting: iRacing setups can be exported as HTML files. This makes it possible to quickly compare them in a web browser. You can also use iRacing Setup Viewer to compare two HTML files and highlight any changes. 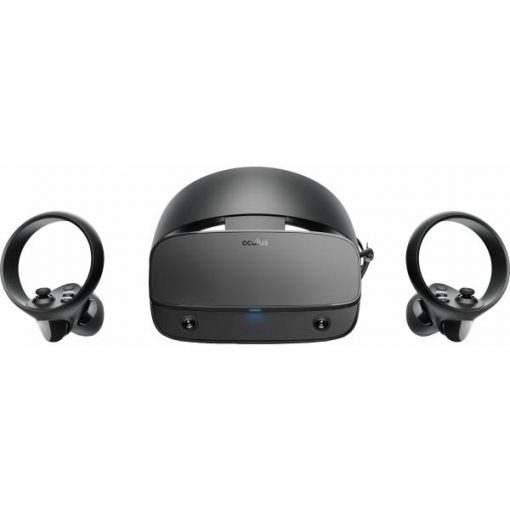