One of the biggest challenges in racing is achieving good competition. Many race series have seen eras in which a single team or car dominated, leading to boring racing. Broadly speaking, there are three ways that can be followed to try to achieve this.

Probably the most common method. A set of regulations describes what is allowed and what isn’t in regard to car design. In the past, these were often quite loose. A famous example is the Can-Am series, which required enclosed wheels and two seats. Anything else, especially engine-wise, was essentially unregulated. Another example are the regulations for the 1934 Grand Prix season, which limited the maximum weight to 750kg (to limit engine size and hence power) and required a body width of 850mm – that’s it.

In recent years, regulations are much more exhaustive. Especially the advent of advanced aerodynamics has required more detail in regulations. Besides governing weight, design, and engines, modern regulations may also regulate fuel flow or the amount of energy a car may consume during the race.

Spec racing can be considered a stricter form of regulations-based racing. Spec racing defines which parts can be used on a car and what tuning possibilities are allowed. A typical example a the many single-make race series, where all parts including the ECU software are fixed, and only certain setup parameters are adjustable.

Balance of Performance, short BoP, is the most recent attempt to create competition. It uses parameters such as weight and fuel tank size to try to achieve parity between different cars. The foremost example are the various GT3 series around the world. Here, BoP is used to get many different concepts (e.g. front-engined BMWs, mid-engined Audis, rear-engined Porsches) with both turbo-charged and naturally-aspirated engines to race against each other. The BoP parameters are usually defined before the season and adjusted throughout the season.

There is no perfect solution. Balance of Performance does sound like a great solution, and it has seen major success as is evidenced by the popularity of GT3 and GT4. But there is no race without complaint about BoP. Spec Racing is a great solution to control costs, but is only applicable to single-make series or creates single-make dominance. Take e.g. the V4 class (production cars, naturally aspirated, up to 2.5l displacement) of VLN. With practically no changes allowed to the engines, the only competitive car there is the BMW 325i E90. In series with factory participation, regulations probably remain the way to go, as they promote technical development. Cost control remains an issue, as limitations to testing and car updates may hand a huge advantage to a team/manufacturer that has made a major step before the season. 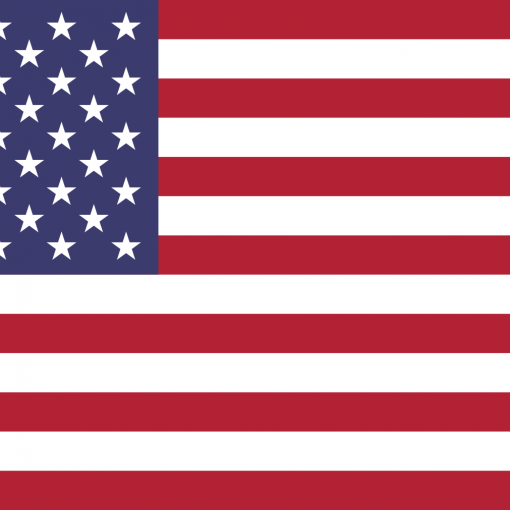 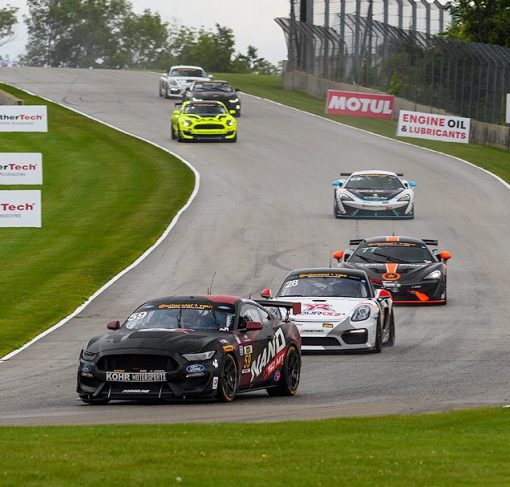